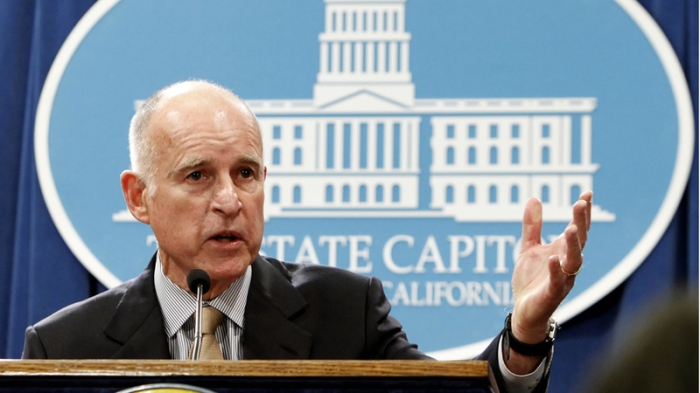 Three new gun bills have been sent to California Governor Jerry Brown to sign into law. Lawmakers passed all three bills yesterday that would make it tougher for certain residents to own a firearm.
This Bill right here was contested by many Republicans who rationally pointed out that having no cap on training is going to cause havoc. In my humble opinion that is what this socialist state wants. Also that part of the bill can be interpreted in many ways by many officials who are going to be taking care of the training for these permits.
Hi I’m a Merlin and this is my opinion on the matter. California is close to achieving gun control which would be veiled by these measures. At first glance, they seem like good ideas, but when you really look at these bills, you can see the danger here. This means that Government, law enforcement and the courts have more power to take the guns away from the people. This goes against the very spirit of the Second Amendment of the Bill of Rights. This means also California is breaking Federal law. If they are allowed to get away with it, expect all the blue states to pull the same crap. This is worrisome and I believe the socialist state of California will pull it off for one simple reason. If the government tries to block these measures they would have to go through a Progressive activist Court. This is why in my humble opinion we need more watchmen on the wall to spread this far and wide. Don’t take this story lightly.

There are time when I wonder how the heck I survived childhood. lol
Telling and scary. The problem is it's happening now.